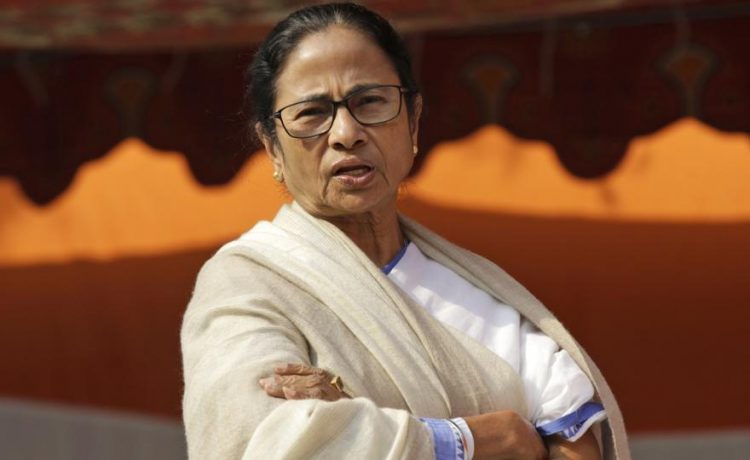 West Bengal: West Bengal Chief Minister Mamata Banerjee has reiterated that the country is going through a period of “Super Emergency” and called on people to protect the rights and freedom guaranteed by the Constitution.

On the International Day of Democracy today (Sunday), let us once again pledge to safeguard the constitutional values our country was founded on. In this era of ‘Super Emergency’, we must do all it takes to protect the rights and freedoms that our Constitution guarantees,” she tweeted.

The Trinamool Congress supremo has time and again said that the country is going through ‘Super Emergency’ under the BJP-led NDA rule at the Centre.

The United Nations General Assembly had in 2007 resolved to observe 15 September every year as the International Day of Democracy to uphold and promote the principles of democracy.

Ms Banerjee has opposed multiple central schemes, including the steep new traffic fines and the Citizens’ list, saying neither will be implemented in Bengal.

She also attacked PM Modi over his visit to the space research agency ISRO to watch the planned touchdown of the Vikram lander on moon.

“Suddenly, today he (Narendra Modi) has gone there (at the ISRO headquarters in Bangalore) … Now for the next four days the issue of Chandrayaan will continue to dominate. As if they (the BJP) have done everything in the country. (As if) they have invented science …” she was quoted as saying by news agency Press Trust of India. 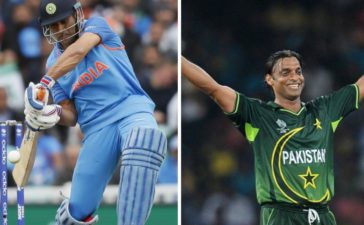 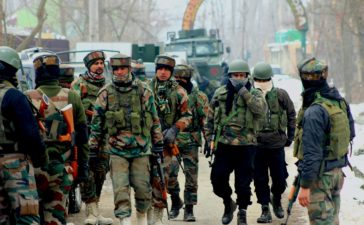 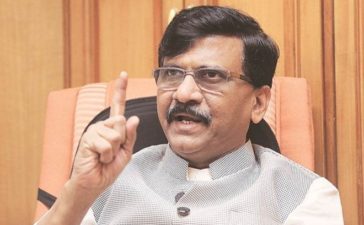 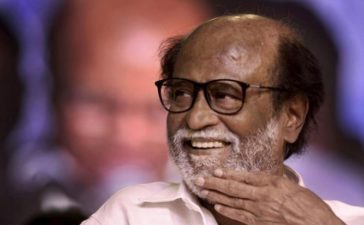 My aim is to defeat corruption, take Delhi forward: Kejriwal