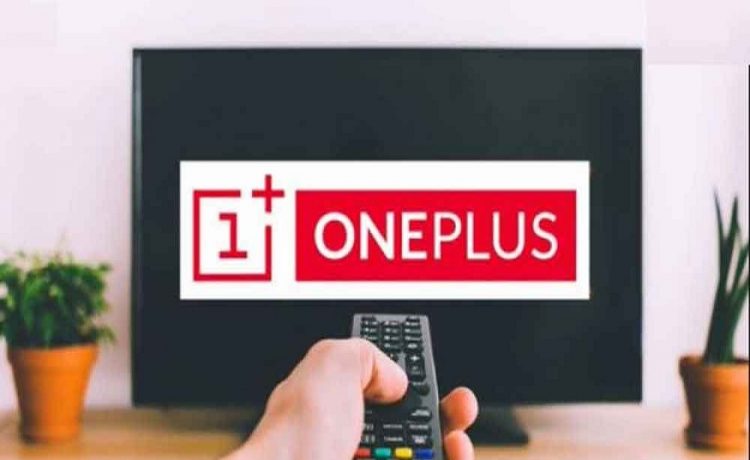 OnePlus TV launch in India is just around the corner and the company’s CEO Pete Lau can’t seem to hold his excitement. Pete Lau has been revealing a lot of key features about the OnePlus TV in the days leading up to its launch. We know that the OnePlus TV will be running on Android TV with Google Assistant and Chromecast support. We have also seen its premium and minimalistic remote. Another exciting feature that Lau has been hyping is its array of 8 speakers with Dolby Atmos sound and a new teaser shows how the speakers will be arranged.

While the OnePlus TV will be bringing many different features, it is primarily a television and the company wants to keep the focus on that. The OnePlus TV will look to take on premium televisions from the likes of Samsung, Sony and LG, and OnePlus knows that it will need to deliver in two major areas that matter – sound and display. To help with the former, OnePlus TV will bring a total of 8 speakers to deliver a combined output of 50W.

A new teaser posted by Pete Lau now reveals that 6 of the 8 speakers will be arranged in the lower panel of the TV in groups of threes. The remaining two large-sized speakers are placed on a separate panel above the smaller speakers and are expected to be subwoofers to deliver a “punchy bass to fill your living room,” as an Amazon teaser mentions.

It will be interesting to see the kind of bass the built-in subwoofers will deliver. TV manufacturers typically struggle in delivering good bass output due to the limitations of adding large speakers within a TV, which is why many people end up buying separate subwoofers. OnePlus has managed to fit 8 speakers in its TV and is promising an immersive sound experience with Dolby Atmos support.

Other OnePlus TV specs revealed so far include a 55-inch 4K QLED display with Dolby Vision support, kevlar finish design on the back and Android TV platform with Chromecast, Google Assistant and Play Store support, among other things.