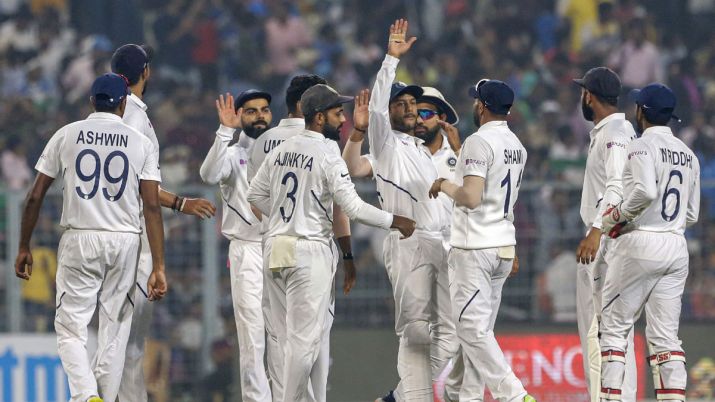 Hamilton: Indian pacers came out with a remarkable performance on second day of the practice game against New Zealand XI being played at the Seddon Park.

On Saturday, the four Indian pacers — Mohammad Shami, Jasprit Bumrah, Umesh Yadav and Navdeep Saini — all bowled on immaculate line and lengths and bundled out New Zealand XI for 235.

While Shami was pick of the Indian bowlers as he picked up 3 for 17, Bumrah, Umesh and Saini picked two-two wickets each. Ace off-spinner Ravichandran Ashwin scalped the remaining one wicket.

For New Zealand XI, Henry Cooper top scored with 40 while Rachin Ravindra and captain Daryl Mitchell contributed with 34 and 32 respectively.

With a lead of 28, Indian openers Prithvi Shaw and Mayank Agarwal then came out all guns blazing in the second innings and accumulated 59 runs in the seven overs they played before Stumps.

In their first innings, India had been bundled out for 263 riding on Hanuma Vihari’s 101 and Cheteshwar Pujara’s 93. 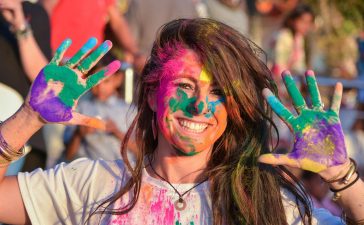 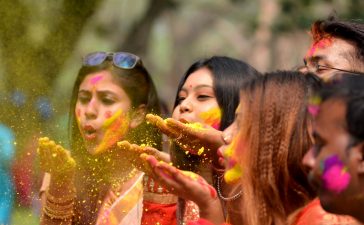