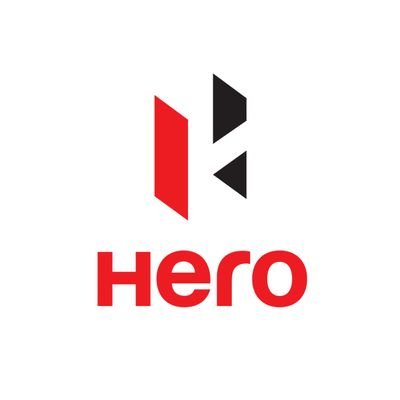 New Delhi: The country’s largest two-wheeler maker, Hero MotoCorp, on Friday said its manufacturing plants have been shut for four days till August 18 as part of an annual routine and also to adjust production in line with the current market demand. Hero Motocorp will remain shut from 15th August 2019 to 18th August 2019.

Due to reasonably low sales from last year Hero has decided to reschedule its production line according to the demands. The sales have affected the automobile sector adversely. Many companies had to take out their workers and staff to control the cost. “This helps us to plan our production well in advance, thereby enabling us to stay flexible both in terms of volumes and production schedules,” the company said. Hero MotoCorp further said production planning is a matter of advance monitoring of the market dynamics and prudent demand forecasting.

Hero MotoCorp has been reducing its production due to decline in sales. In the April-July period this year, the two-wheeler market leader’s production was at 24,66,802 units, down 12.03 per cent from the year-ago period. The company said that the shutdown is also due to the festival and national holiday of Independence Day and Raksha Bandhan Respectively.

The Company said “While this is part of the annual holiday calendar on account of Independence Day, Raksha Bandhan and the weekend, it also partly reflects the prevailing market demand scenario.