Ladakh marks its first Independence day with joy and fervour 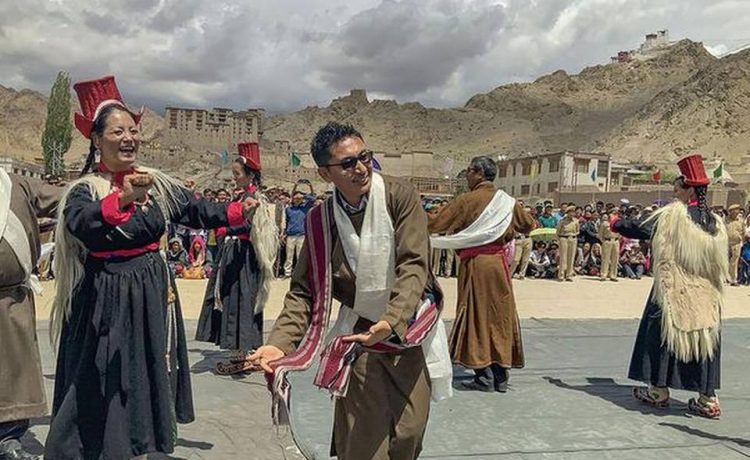 LEH: Days after Ladakh became a Union Territory, the people of the region celebrated India’s 73rd Independence Day with joy and fervour. A video shared by news agency ANI, showed BJP MP from Ladakh Jamyang Tsering Namgyal dancing and playing drums with the locals in celebrations.

He hoisted the national flag at the party BJP office in Ladakh along with party leader Ram Madhav. Earlier this month, the Centre removed the status of Jammu and Kashmir that was earlier under Article 370 and split it into two Union territories. While Jammu and Kashmir has been made into one union territory with a legislature, Ladakh has been made into another, without a legislature.

Banners were hanging along the roads of the town bearing slogans like “UT of Ladakh celebrates its 1st Independence Day.” Namgyal, in a series of tweets said the tricolour hoisted in each house of Ladakh shows patriotism of the people and commitment for India. 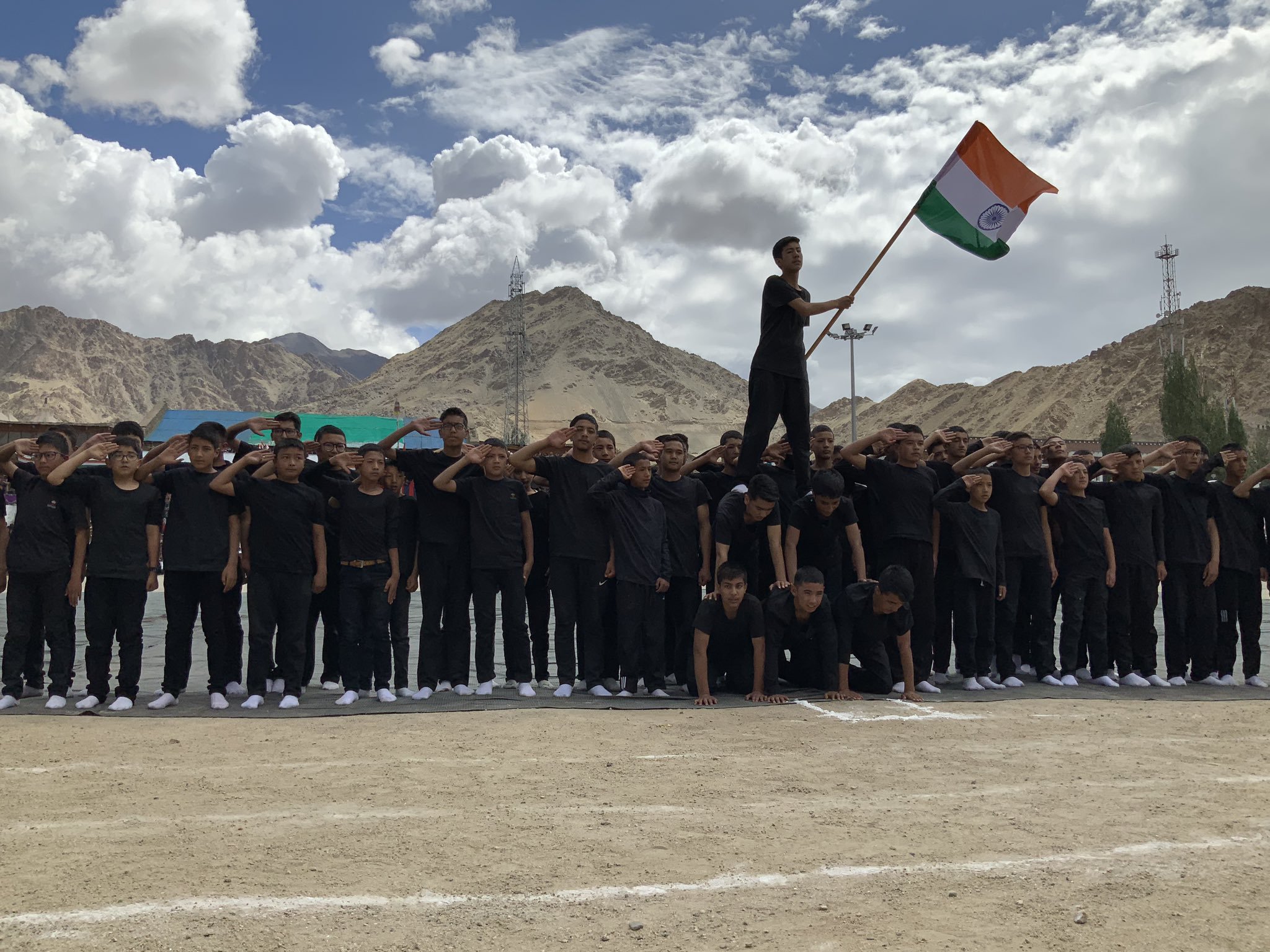 Performances by students were a delight to watch at celebrations. The whole atmosphere in Ladakh was filled with patriotic fervour and unity.

The entire atmosphere was filled with patriotic spirit and unity. So, we decided to celebrate Independence Day in traditional Ladakhi style through the beating of the Daman and surna. These celebrations are just a trailer for the development of New Ladakh”, he said in another tweet.

In another tweet, he said, “On the occasion of Independence Day, we celebrate the martyrdom of our heroes. We paid our respects to the 4 young heroes who laid down their lives agitating for the UT status for Ladakh”.