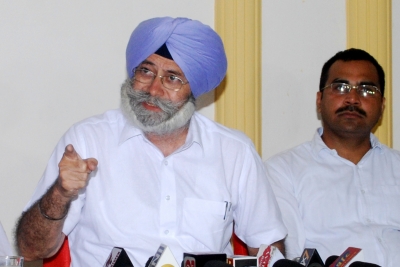 Chandigarh, Oct 11 (IANS) Senior Aam Aadmi Party (AAP) leader and legislator H.S. Phoolka said on Thursday that he will resign from the Punjab assembly on Friday.

Phoolka is AAP legislator from the Dakha constituency in Ludhiana district and is a Delhi-based lawyer and activist.

He had recently said that he would resign from the Assembly if the Congress government in Punjab did not act against those behind incidents of sacrilege of Guru Granth Sahib and police firing in October 2015 on those protesting such incidents.

The Justice Ranjit Singh Commission, set up by the Amarinder government last year, had in its report submitted recently, said the then government did not do enough to control the sacrilege incidents.

The report also held the then government accountable for the firing on sacrilege protesters by the Punjab Police which left two people dead and several injured in October 2015.

The AAP, which is the main opposition party in the Punjab assembly, had won 20 seats in the 117-member assembly in polls held in February last year. 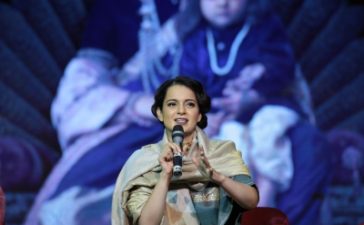 Kangana Ranaut refuses to bow down to Karni Sena 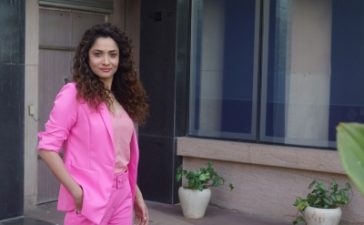 I owe every bit of my career to my parents: Ankita Lokhande 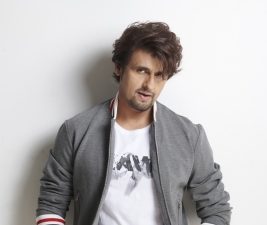